The Cha-Am Golf Club is a golf society which aims to provide a friendly, progressive though competitive approach to the game. We are not affiliated with any Golf Course or commercial entity. The Club is run by Members for Members. ​

The Management Committee of the Cha-Am Golf Club wishes to notify all Members of the passing of the highly regarded and staunch Member of the Club, Steinar Engevik. Steinar passed away in Norway during the early hours of 3rd July (Thailand time) after returning to his home country earlier this year; in part to address his health concerns.  Lifelong friend and Club Captain Rogeir Heimstad, who says he has “thousands of good memories” is currently in Norway and provided this sad news.
Apart from being a founding Club Member, Steinar (more affectionately known as Koko) was actively involved in the initial promotion of the Club and the Club Treasurer during the early years.  As the host at the ‘Penguin Bar’, Steinar was the organiser of many Club events and introduced the Club to many new Members. Steinar will also be remembered for his vocal performances of the Louis Armstrong classic “What a Wonderful World”, a crowd favourite with lyrics that really reflected his outlook on life.  But for us he will always be remembered for being such a good friend and wonderful Club Member.
Our Club offers sincere condolences to Steinar’s family, including in Cha-Am, to his wife Khun Bom.
David Watson
Secretary
For the Management Committee
CHA-AM GOLF CLUB

SEE YOU AGAIN IN NOVEMBER! 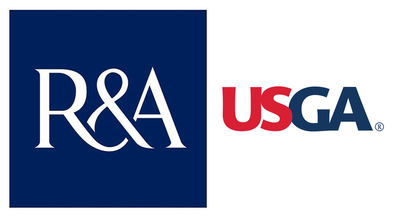 Starting 1 January 2020,  the World Handicap System™ was introduced, with implementation taking place during the year 2020, depending on the country or region.
The World Handicap System (WHS) unifies the six existing handicap systems and provides every player in the world with a consistent measure of ability. The WHS enables players of different abilities, from anywhere in the world, to play with or compete against others on a fair basis.
READ MORE